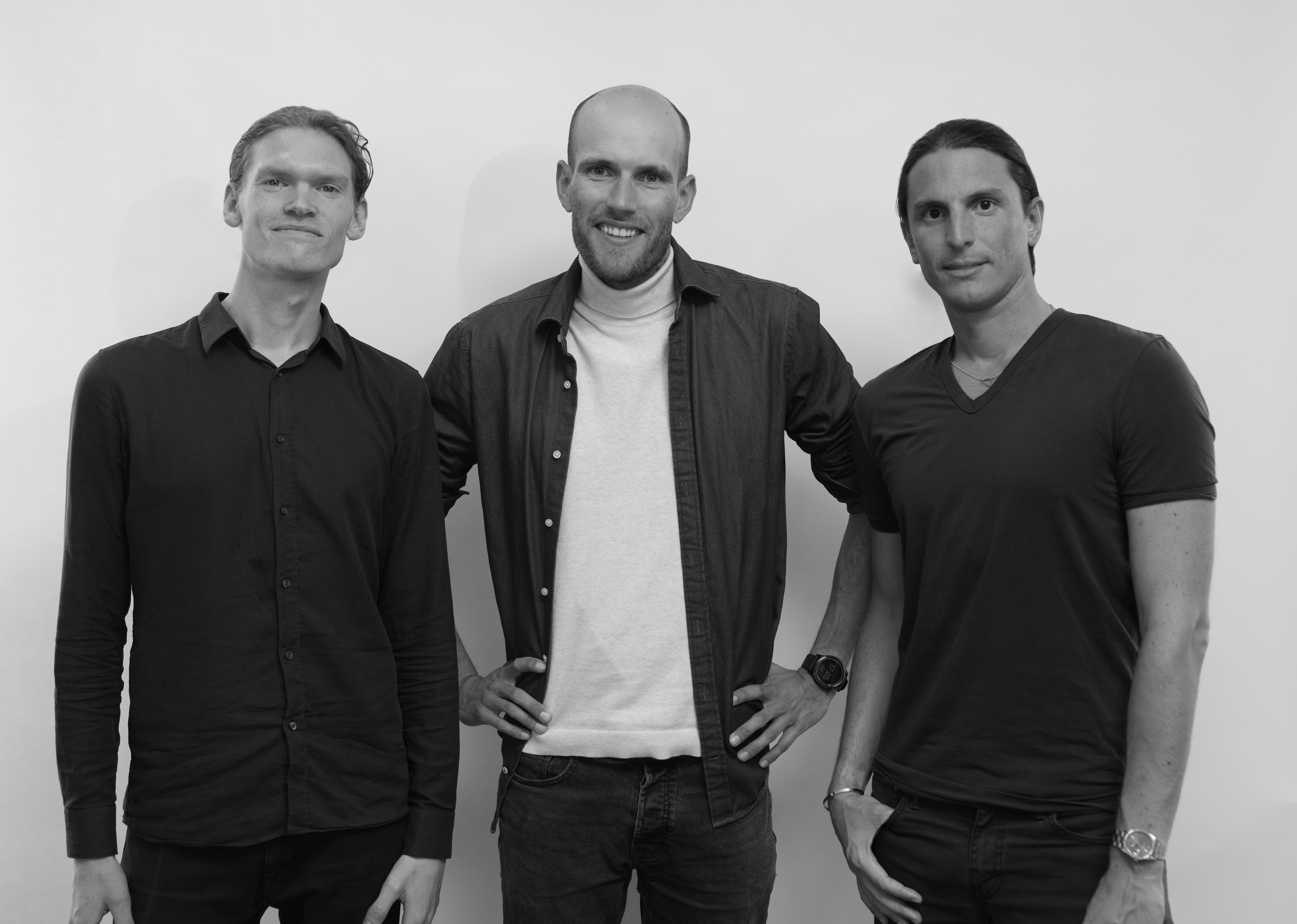 By Mathias Flattin and Dimitri Kremp

Axeleo Proptech 1 sets foot in Norway! For our 8th deal, we’re thrilled to announce our participation in Oslo-based proptech laiout’s $1.2M pre-seed round. Along with a strong ecosystem of Angels and VCs, this first funding will give laiout a jumpstart to disrupt the floor plan design process for good.

Laiout is building an algorithm that will speed up the tedious and costly process of designing early stage floor plans.

Born and bred in Antler’s early stage accelerator in Oslo – where two of its three co-founders met – laiout sets itself to disrupt one of the most fundamental (and still very manual!) steps of any large-scale real estate project : floor plan generation. Using proprietary algorithms and generative design, their web-based solution will produce hundreds of different and regulation-compliant floor plan designs within a matter of clicks, with a simple building outline or lease plan as input.

With such a value proposition, laiout answers 3 of the major pain points encountered by architects & real estate developers during the floor plans design phase of any large-scale real estate project:

By providing architects with « ready-made » designs within a few clicks, laiout empowers them to concentrate on value-adding tasks, while reducing the design process from weeks to hours, and saving up to 30% costs for developers (and an estimated 5-10% on the whole project).

Laiout’s market – architectural fees for floor plan design – is very deep, with an annual €2Bn spent per year at a European scale… But it’s heavily fragmented, with each country having its own regulations, receptiveness towards technology, and ways of working with architects. Going to Oslo to meet the team, we found that the three founders had gotten their hands on a perfect entry point to hit this vast market, by starting their business in Norway.

Although it’s quite small in size (approx. 75M euros per year for floor plan design), the Norwegian real estate market is relatively concentrated, with around a dozen players who complement each other and are used to working together (the likes of OBOS, Nordr, Moller Eiendom…). These players proved very receptive to technology, and are not afraid to collaborate with startups. Some of them chose to use Spacemaker in its early days, paving the way for its $240M acquisition by Autodesk in 2020.

This strong pool of innovative companies – several of which are close to the laiout team – offers an ideal test-bed to deploy the product on first pilot projects, refine it, improve it, and prepare it to scale internationally.

Beyond their promising go-to-market, it’s really the founding team and their exciting technology which convinced us to invest in a market segment not totally exempt from competition. The team struck us with its perfect balance of entrepreneurial and industry related skills. Wouter, the CEO, is primarily an entrepreneur: he was involved in the launch of a ride hailing unicorn in Europe. Cristiano, the CPO, has a more in-depth industry knowledge. He’s an architect by training, and has worked for several years for a consulting firm specialized in proptech, on daylight and sunlight design. And Isak, the CTO, holds a strong research and programming background (and a Ph.D in Theoretical Particle Physics!). He is building laiout’s product and really gives the tech its uniqueness.

This complementarity between founders is critical to us, as it distinguishes laiout from several of its competitors, many of whom are architects building products “just” for architects. With broader knowledge and ambition, the laiout team can take a fresh look at the industry they want to disrupt, and go faster and further.

With an exceptional pool of investors from all over Europe (SF Ventures, Pi Labs,  Antler, Link Venture Capital) and a strong group of Angels, this round will enable laiout to finalize the development of its product, and to launch pilot projects with its first customers in Norway. It is the very beginning of the team’s journey to make floor plans generation easier and faster, and we’re quite excited to be a part of it.

Congrats once again to the laiout team!